Join Us!
Become a member of Scale Ireland to avail of discounts, networking & events!

Scale Ireland supports, represents and advocates for greater diversity and inclusion within the tech start-up and scale-up companies in the sector.

Scale Ireland is now a Supporter of the 30% Club Ireland

By Joining the 30% club, we are committing to incorporating diversity ambitions within our Scale Ireland strategy and will continue to exceed the target minimum of a 30% gender balance at the most senior levels in our organisation.

Scale Ireland hosted a special all-island webinar with RDI Hub (Kerry) and the Awaken Hub (Derry) to mark and celebrate International Women's Day. The theme of the event was #WomenRising and it was supported by InterTradeIreland. The special guest speakers included four female founders including Áine Kerr, Dr. Susan Kelly, Lizzy Hayshida and Dr. Patricia Scanlon. 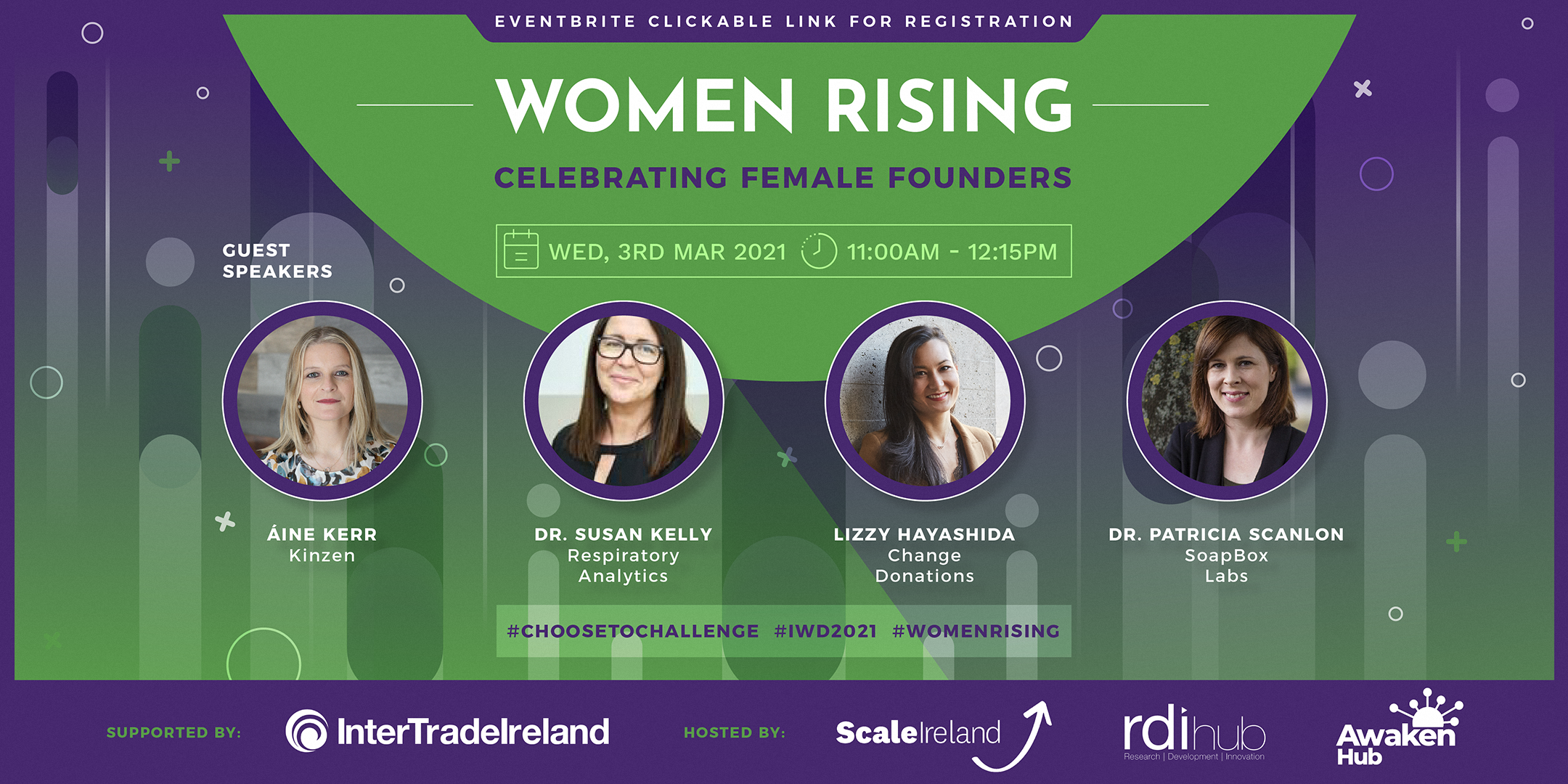 A new report by TechIreland has found that Irish Female Founders raised more than €100 million in funding during a twelve-month period (2020) for the first time. 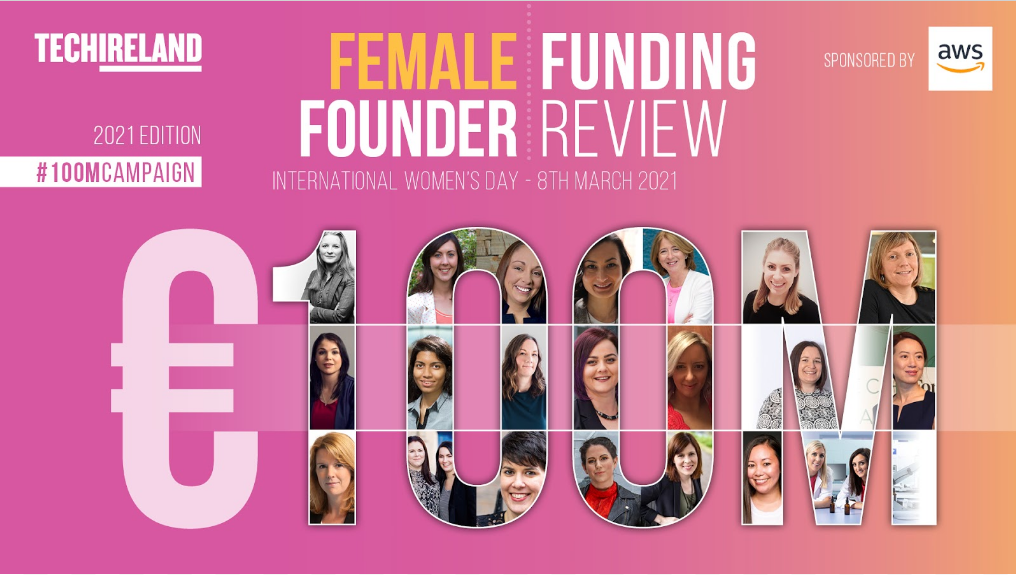